The Wait Is Over: Madame Tussauds Wax Museum Has Officially Opened In Delhi! 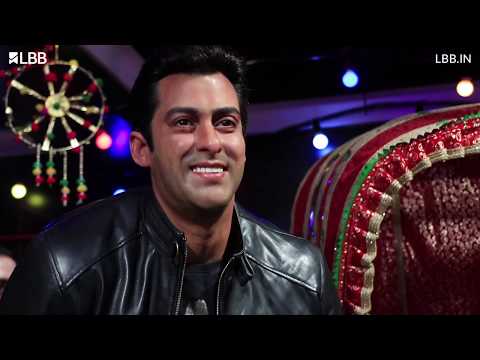 We’ve all had some friend or relative send us glamorous selfies from London, New York or Berlin, but now Madame Tussauds Wax Museum has opened up in the heart of the city and you can officialy hang out with the A-listers of Bollywood, Hollywood, sports, music, and other significant industries right here in your hometown.

The establishment has {finally} officially launched and you’re all set to bask in that waxy, celebrity glory. You’ll be allowed to see, touch, and take pictures with the figurines, so that’s your next Insta post sorted.

Delhi Has Its Own Wax Museum! Have You Been There Yet?